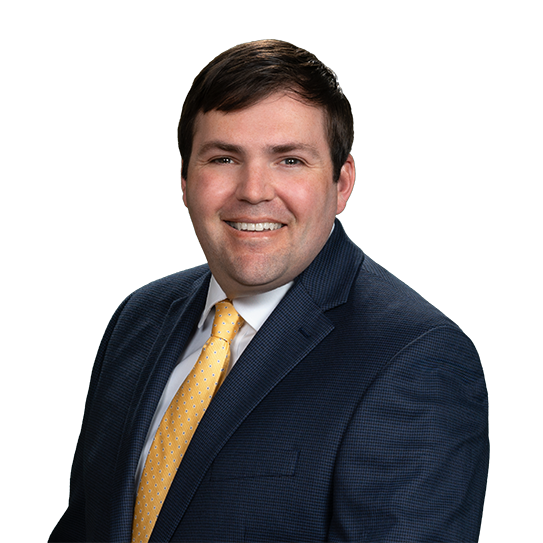 Law Clerk to The Honorable Jane Kelly, U.S. Court of Appeals for the Eighth Circuit

Ben Gillig represents leading companies facing a range of complex issues at the trial and appellate levels. He has developed valuable experience briefing dispositive motions and appeals, defending depositions, responding to government investigations, and litigating breach of contract matters. Ben also has experience conducting internal investigations for boards of directors and other stakeholders, and responding to investigations by the Department of Justice and the Securities and Exchange Commission.

In addition to his regular practice, Ben has an active pro bono practice, having represented immigrants facing unlawful executive action and death row inmates. Prior to joining WTO, Ben was an associate at the San Francisco office of an AmLaw 100 firm where he handled several pro bono matters as the principal attorney. Before that, Ben was a law clerk to Hon. Jane Kelly of the U.S. Court of Appeals for the Eighth Circuit. While in law school, Ben was the Editor in Chief of the Iowa Law Review, and also served a judicial externship in the Northern District of Iowa where he assisted in the administration of a two-week criminal trial.