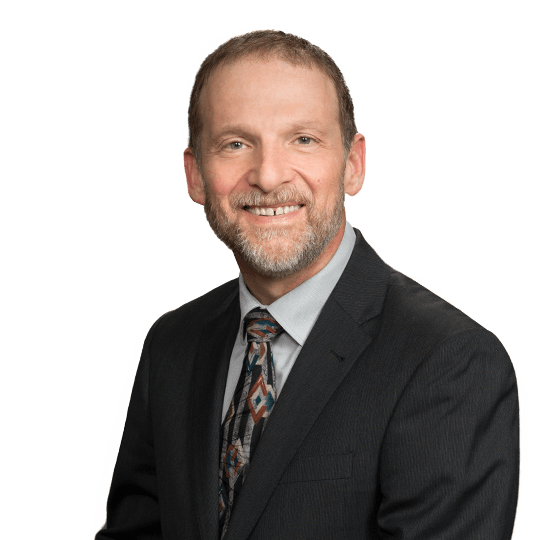 Dean Neuwirth handles complex appeals for companies and individuals. He has won a dozen published opinions, including from the Tenth Circuit and the Colorado Supreme Court. For eight years, Dean collaborated with former Colorado Supreme Court Justice Jean Dubofsky on nearly 30 appeals, several of which were high-stakes or highly-visible matters. Dean is consistently listed in The Best Lawyers in America and Colorado Super Lawyers. Best Lawyers named him the 2016 Colorado Appellate Lawyer of the Year.

In handling appeals, Dean focuses on his client’s goals, the trial record, and existing law to determine not only how best to win the appeal, but also how to use the appellate process to try to preserve good law for his clients or change unfavorable law.

For eight years, Dean collaborated with former Colorado Supreme Court Justice Jean Dubofsky on appeals, including several high-stakes and high-visibility matters. During their time together, the two handled nearly 30 appeals.

For many years, The Best Lawyers in America and Colorado Super Lawyers have both recognized Dean for his appellate work.