Denver: Wheeler Trigg O’Donnell attorneys Reid Neureiter, Kayla Scroggins, and Kendra Beckwith, along with lawyers from the ACLU of Colorado, obtained a $100,000 settlement payment and the lifting of a “No Trespass Order” for a professor who was unconstitutionally banned from Adams State University in Alamosa, Colorado. The professor, Danny Ledonne, was then defamed when university officials publicly justified their action by claiming Ledonne had engaged in harassment, threats of violence, and “terrorism.” There was no evidence to support these allegations, and the university failed to give Ledonne notice of what he had supposedly done or a fair opportunity to challenge the allegations, violating his due process rights.

In 2015, Ledonne, formerly an adjunct professor in the school’s Mass Communications program, launched a website critical of the university administration.  Just days after Ledonne published articles critical of the university, Adams State president Beverlee McClure imposed a “No Trespass Order” prohibiting Ledonne from accessing the campus and directing his arrest should he violate the order. When pressed to explain their actions, university officials later made unsubstantiated public claims that Ledonne represented a safety threat.

The ACLU of Colorado reached out to Neureiter and the WTO team as cooperating attorneys to bring a lawsuit, pro bono, against the university to establish that the ban violated Ledonne’s constitutional rights to free speech and due process. “I sought this legal action to challenge the university’s heavy-handed attempt to discourage me and others who disagree with the administration from speaking out. I could not have done so without the incredible support and assistance of the ACLU of Colorado, and the pro bono lawyers from Wheeler Trigg O’Donnell,” said Ledonne. "I am very satisfied with the settlement and look forward to continuing my work in this community.” 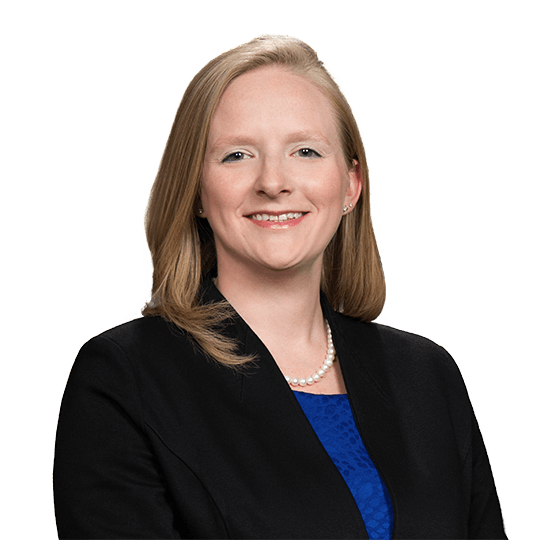