On July 18, 2012, the United States Court of Appeals for the Tenth Circuit ruled in favor of WTO client BP in a case alleging underpayment of royalties.

A jury in the United States District Court for the District of New Mexico initially had ruled in favor of the plaintiff, a certified class of royalty owners, alleging that BP failed to pay royalties consistent with underlying leases.  The appellate court reversed the initial order ruling that the District Court erroneously allowed the admission of irrelevant evidence that the class referenced repeatedly, thereby affecting BP's substantial rights.

The appellate court remanded a new trial on the grounds that the evidence admission was a reversible error. 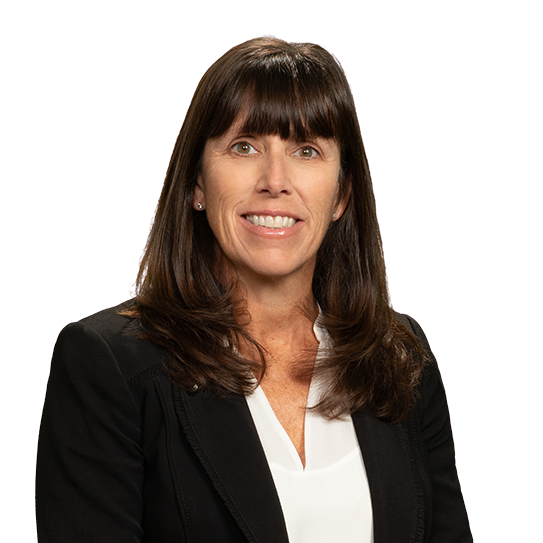