Won a defense decision for FCA in a $50 million commercial lawsuit in California.

Following five years of litigation and a month-long commercial trial in California state court, WTO won a complete decision for FCA (Chrysler) in a lawsuit with $50 million at stake. The win is significant, as the plaintiffs—who asserted various breaches of contract and commercial torts against our client—amended their complaint eight times, took 40 depositions, made over 700 discovery requests, and involved a multitude of current and former employees of Chrysler. 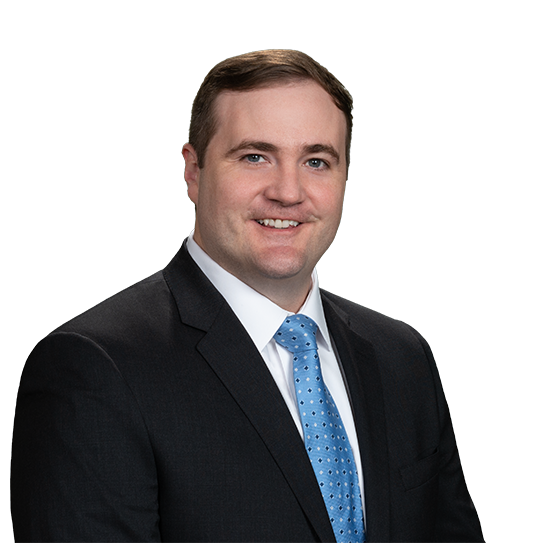