Won a defense verdict for a psychiatrist in a $34 million trial in Iowa.

WTO lawyers won a complete defense verdict in a malpractice trial against a psychiatrist for an Iowa county jail. The plaintiff had sought $34 million in damages. 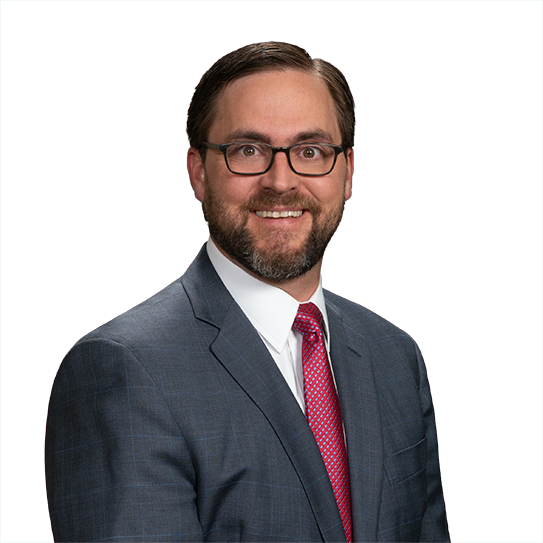