Home > Cases > Won a defense verdict for a hospital...

Won a defense verdict for a hospital and its doctors in a $19 million Wyoming medical malpractice lawsuit.

WTO lawyers defended a Wyoming hospital in a three-week trial in state court. The plaintiff presented to the emergency room with a deep scalp laceration after hitting his head on a metal beam at work. He also had dangerously high blood pressure.

The emergency department physician sutured the wound, administered blood pressure medication, and discharged the plaintiff. On the way home from the hospital, the plaintiff suffered an ischemic stroke and returned by ambulance.

In the lawsuit, the plaintiff alleged the physician caused the stroke by lowering the blood pressure and then failed to diagnose the stroke on the second emergency room visit. The case was made more difficult because, due to an administrative oversight, the ER doctor’s privileges to practice medicine at the hospital expired three weeks prior to his treating the plaintiff.

The plaintiff demanded $19.5 million, non-negotiable, at mediation. His demand came down to $12 million by closing arguments. The jury ultimately agreed with WTO that the physicians and hospital had met the standard of care and no negligence had occurred. The jury awarded the plaintiff nothing, and punitive damages claims against the hospital were dismissed. 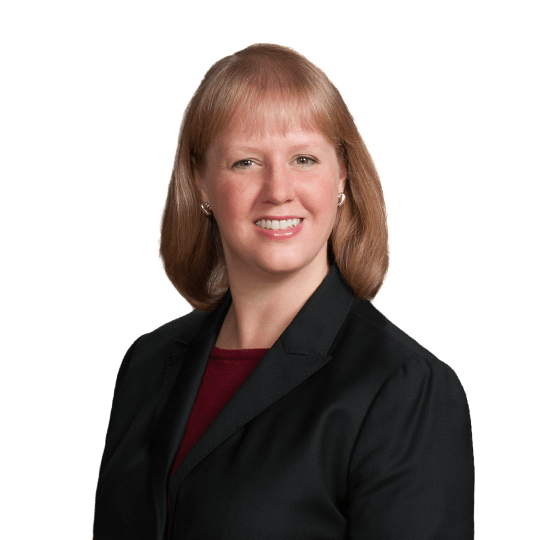