WTO won a defense jury verdict in New Mexico for USAA against underinsured motorist claims following a 2013 car accident. The jury found that the plaintiffs’ alleged injuries were unrelated to the accident and decided in USAA’s favor.

Prior to the trial, WTO successfully resolved the bad faith claims related to medical payments coverage. This left the only issue for trial as whether Plaintiffs were entitled to underinsured motorist benefits, reduced the trial to one week, and significantly reduced USAA’s costs.

WTO faced various attempts to dilute its defense at trial, including false accusations of misrepresentation and witness tampering. Despite these efforts, WTO succeeded, thanks to its critical pre-trial successes and the significant admissions WTO attorneys elicited from the plaintiffs’ expert and treating doctor at deposition. These crucial steps effectively demonstrated that the plaintiffs’ injuries were unrelated to the 2013 car accident, and the jury found for USAA after less than 30 minutes of deliberation. 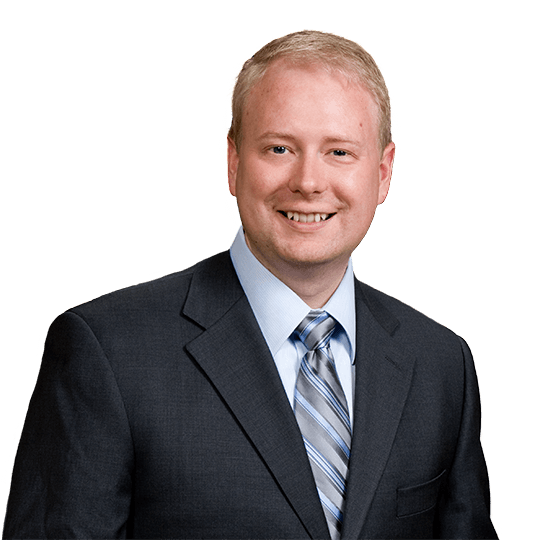 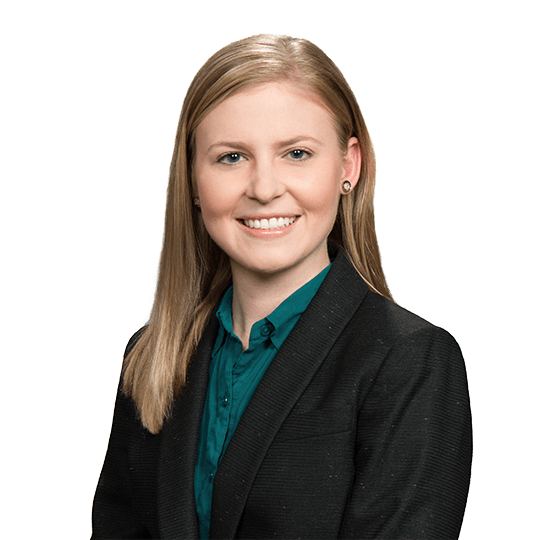