Defeated a $500,000 breach of contract claim for a pro bono client.

A WTO team won a defense verdict in Douglas County District Court to shield an elderly pro bono client from up to $500,000 in claimed damages.

WTO’s client served as the longtime bookkeeper and financial power of attorney for an elderly man with dementia. Frustrated by the amount of money spent on his care, the man’s children brought claims of breach of contract, aiding and abetting breach of fiduciary duty, and civil conspiracy against our client. The children alleged that our client had colluded with their father’s life partner to defund his estate, claiming up to $500,000 in damages.

During the trial, the WTO team revealed the plaintiffs’ true motivations—inheriting a larger portion of their father’s Vail condominium—and their efforts to spoliate evidence. The jury deliberated for less than two hours and found for our client. The defense jury verdict protects our client’s very limited retirement savings against baseless claims. 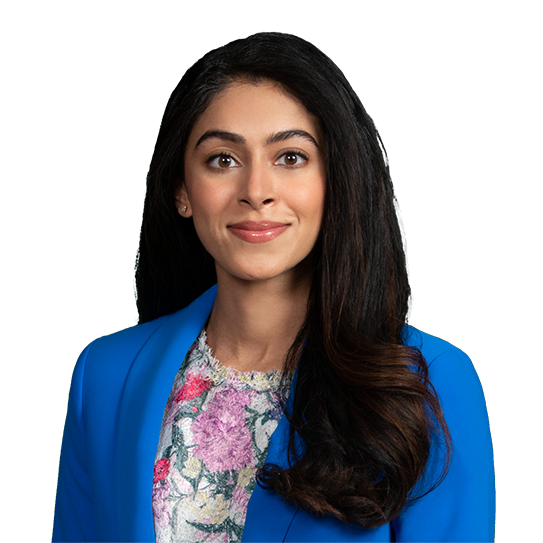