In an order issued April 5, the U.S. District Court for the District of Colorado vacated a $10.87 million property insurance award on the basis that the insured’s appraiser was partial and had failed to disclose personal and business relationships with the insured’s counsel. The Court further disqualified the appraiser from acting in the case and ordered the insurance company to file “any motion for sanctions that it desires.”

In the action, Wheeler Trigg O’Donnell (WTO) lawyers represented the plaintiff, Auto-Owners Insurance Company, in its objection to the appraiser's involvement in the case of Auto-Owners v. Summit Park Townhome Association (No. 14-cv-03417). Following a 2013 Colorado hailstorm, Summit Park submitted a claim for storm damage to residential buildings. Following an insurance appraisal that concluded with the appraiser and an umpire awarding approximately $10 million for damage from the storm, Auto-Owners promptly paid the award while reserving its rights to recoup the payment based on irregularities in the appraisal process, including partiality.

In its objection, Auto-Owners demonstrated that the appraiser had numerous, extensive undisclosed relationships with the insured’s law firm, and its clients, often working on a contingency basis for a percent of the recovered insurance money (and on some occasions for as much as 20%-30% of the award amounts). Auto-Owners argued that the appraiser was anything but impartial, as he had significant and lucrative business dealings with the insured’s attorneys and had direct financial incentive to inflate appraisal amounts. The Court noted that the appraisal award was $3.47 million—47%—greater than the amount Summit Park’s own public adjuster calculated prior to the filing of the lawsuit. Auto-Owners further demonstrated that the appraiser and the insured's attorneys had formed undisclosed fiduciary relationships, including attorney-client engagements in which the insured's attorneys had represented the appraiser in litigation or had performed transactional legal work for his insurance businesses. The Court stated: “While [the appraiser's] relationship with [the insured's lawyers] is sufficient by itself to render him other than impartial, the totality of the circumstances here make this conclusion unavoidable.”

WTO worked with the Denver firm Giometti & Associates to achieve the favorable outcome for Auto-Owners.

The ruling follows a similar state court ruling against the same appraiser (AXIS Surplus Insurance Co. v. City Center West LP) issued just weeks prior. In the City Center case, WTO represented AXIS in a similar claim that exposed the appraiser's undisclosed business and personal relationships with another national plaintiffs’ law firm. The state court there stated that the appraiser was partial and that he had failed to be “aboveboard” by his failure to disclose his personal and business relationships with the policyholder and its lawyers.

Subsequent court rulings have resulted in sanctions against the plaintiffs, their lawyers, and the appraiser, and an award of 99.7% of attorneys' fees incurred by Auto-Owners. 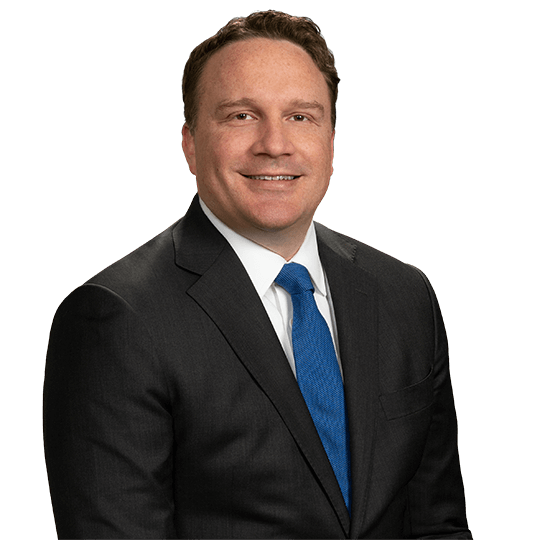