Boulder County claimed there was a gap in “production” from oil and gas wells after a sales pipeline was temporarily closed for repairs. The County argued that the leases terminated as a result of the temporary cessation of production. The district court, however, granted summary judgment, adopting Crestone’s arguments as the court’s own reasoning.

In its opinion, the Court of Appeals agreed with Crestone’s positions and expressly adopted Crestone’s position on the definition of “production” of oil and gas. The decision immediately reinforces Crestone’s operating posture and those of similarly situated operators and lessors throughout Colorado. 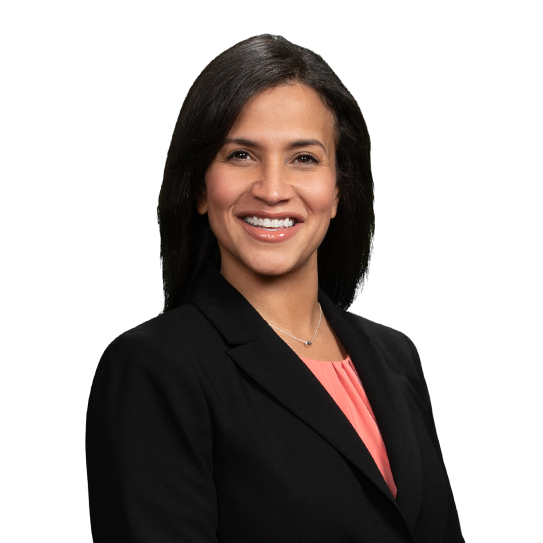 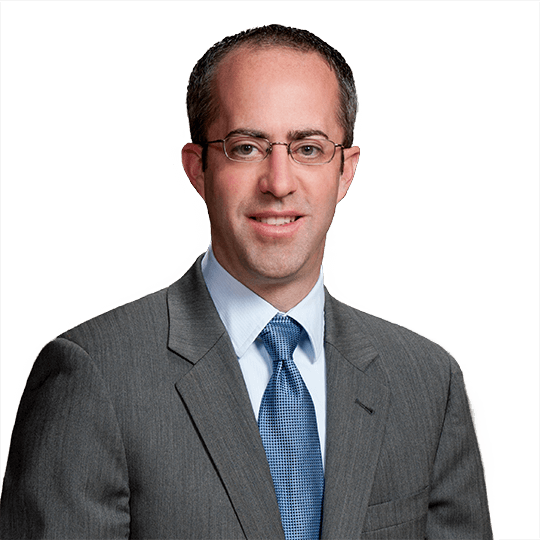