Won a $14.3M arbitration award, plus attorneys' fees and costs, for a multistate cannabis leader in a Florida franchise dispute.

WTO attorneys won an arbitration award of more than $14.3 million for a subsidiary of Jushi Holdings Inc., a publicly traded company, in its dispute against San Felasco Nurseries, Inc., a subsidiary of Harvest Health & Recreation, Inc., also a publicly traded company. The award consists of $10.6 million in damages, plus $3.7 million in pre-award interest (accrued at a rate of nearly $3,500 per day) and post-award interest at a rate of 12% per annum. The three-arbiter panel also affirmed that Jushi may recoup attorneys’ fees.

The dispute involved franchise agreements that Jushi’s former subsidiary, TGS National, and San Felasco entered in 2016. San Felasco had secured a coveted medical cannabis license in the new Florida market, but as yet lacked the resources and know-how to launch its business. Under the agreements, TGS National provided material support and industry knowledge to allow San Felasco to begin operations. In exchange, San Felasco agreed to pay future royalties once the business was profitable.

However, in 2018 San Felasco manufactured a notice of breaches and prematurely terminated the franchise agreements without cause and in bad faith. San Felasco then sold its Florida cannabis business to Harvest, depriving Jushi of the royalties it would otherwise have realized, and in violation of its contractual right of first refusal.

Following a week-long final arbitration hearing, the panel not only found that San Felasco’s basis for termination was improper, but that San Felasco had acted in bad faith “in a pre-determined effort” to sever ties with Jushi despite receiving the substantial benefits of the franchise relationship. 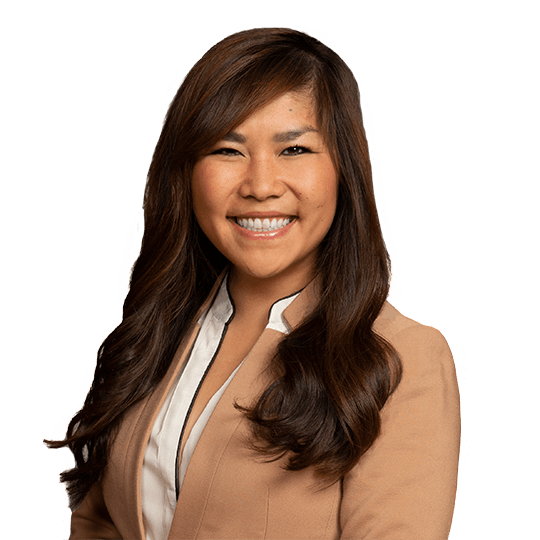 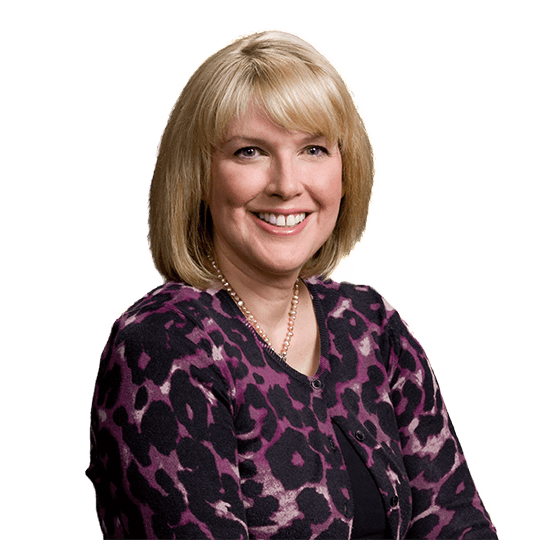