WTO lawyers won an interim victory for an obstetrician and their practice in a Frye-Mack hearing to challenge the admissibility of expert testimony and causation theory in an alleged birth injury case. The plaintiff asserted Cranial Compression Ischemic Encephalopathy (CCIE) claims, a heavily disputed theory that plaintiffs’ lawyers have advanced with considerable success despite scientists’ and physicians’ assertions that CCIE amounts to “junk science.”

WTO lawyers prevailed despite prior counsel not having challenged the CCIE issues by the Rule 702/Frye-Mack deadline. Nonetheless, WTO raised the Rule 702/CCIE issue as a motion in limine and the court, over the plaintiff’s untimeliness objection, set a week-long evidentiary hearing on the plaintiff’s CCIE theory.

The resulting order is one of the most thorough trial court orders on CCIE. The win eliminates a large portion of the plaintiff’s causation case. It is also significant as a matter of first impression in Minnesota courts. The order and transcripts will help defense attorneys across the country defend against this unscientific and unreliable theory.

In this case, the minor-plaintiff alleged that she suffered neurological injuries due to a prolonged second stage of labor. The plaintiff disclosed a number of experts who sought to opine at trial that the use of too much contraction-inducing Pitocin was administered during the prolonged labor and caused excessive uterine contractions resulting in increased intracranial pressure and restriction of blood to her brain.

CCIE is a causation theory invented by plaintiffs’ lawyers and putative experts to explain neurological injury when fetal heart rate tracings are Category 2/indeterminate (as in a vast majority of all obstetrical cases). Numerous sources have debunked CCIE, including the MIT-trained engineer and Harvard Law School alum Peter Huber, who addresses it in his book Galileo’s Revenge. 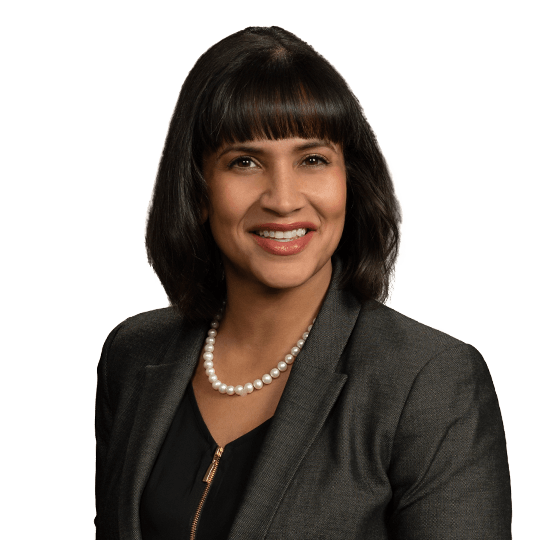